Hi there – stereogum posted this the other day 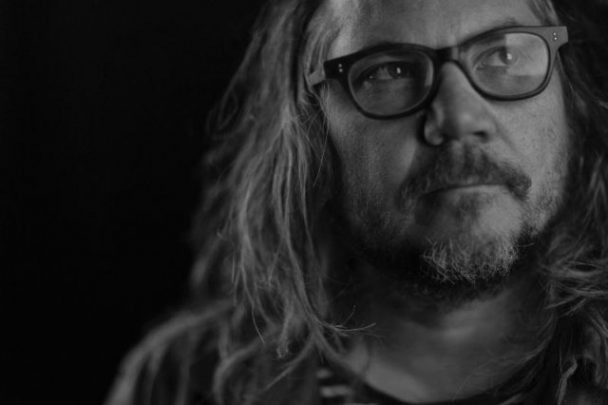 Jeff Tweedy & Family Cover My Bloody Valentine, Arthur Russell, More In Acoustic Covers Set: Watch
During quarantine, Wilco frontman Jeff Tweedy has been doing some family bonding and putting it up online. With his wife and his songs, Tweedy has been doing a regular Instagram Live broadcast that he’s been calling The Tweedy Show. Sometimes, the show involves covers. (That’s where Jeff played a John Prine song shortly after Prine’s death.) As Brooklyn Vegan points out, Jeff’s wife Susie has posted the most recent Tweedy Show to YouTube, and it features a whole set of covers. Much of the hour-long Tweedy Show episode is made up of the kind of farting around that you see on most Instagram Live broadcasts, but it’s still kind of fun to hear the people in this family getting annoyed with each other, or making each other laugh, just like any other family. And the covers are really nice. Jeff, for instance, sings Neil Young’s “Try,” one of the songs from Young’s just-released 1975 album Homegrown. And Jeff’s son Sammy sings on a trio of covers. One of them is Arthur Russell’s ballad “Close

This site uses Akismet to reduce spam. Learn how your comment data is processed.